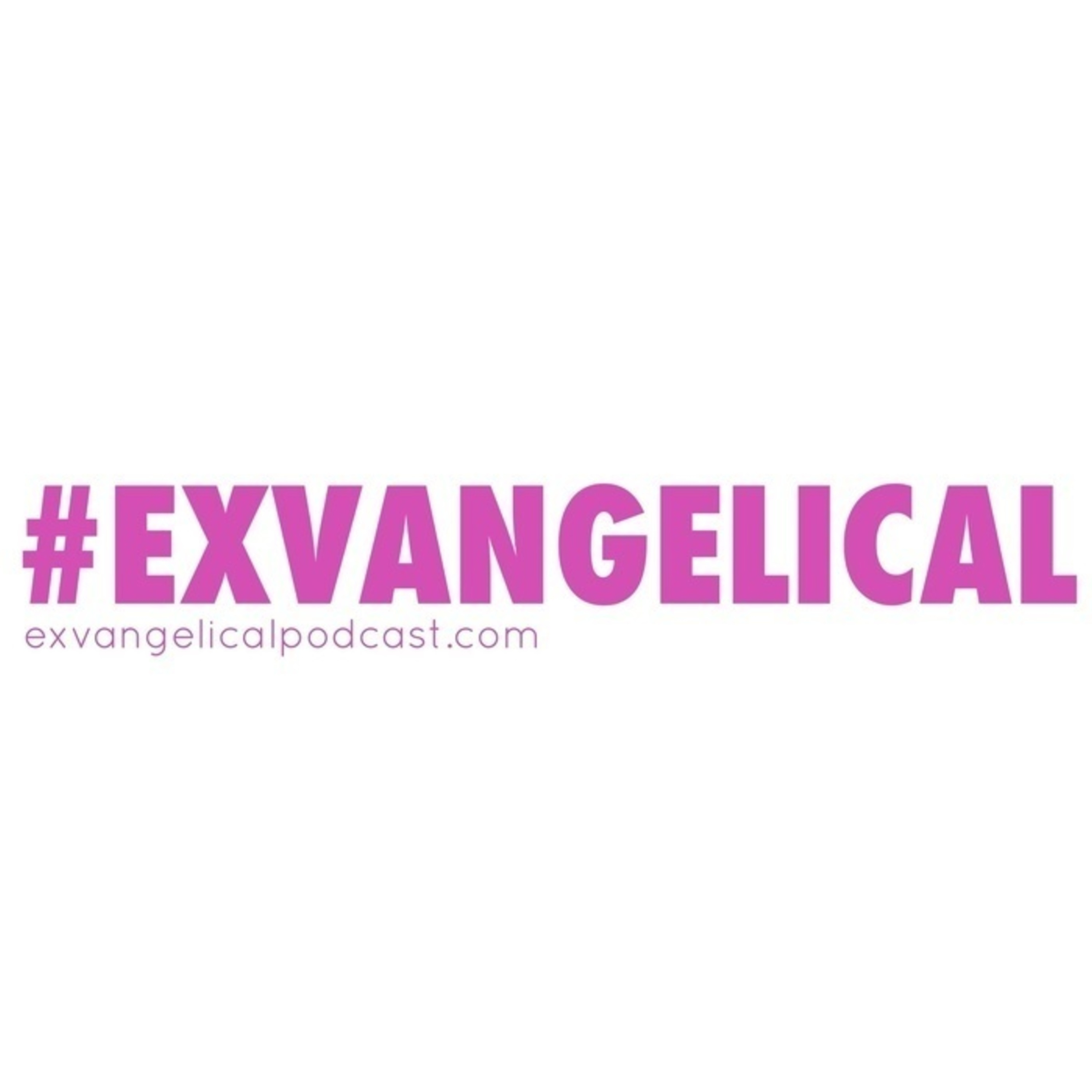 This week's episode features a conversation with Dr. Chris Stroop. Chris is an historian and a Provosts's Postdoctoral Scholar in the Humanities and Social Sciences at the University of South Florida, and the co-editor of the upcoming anthology By the Rivers of Babylon. We discuss his experience with K-12 Christian education, how he wrestled with faith in college and beyond, his reporting on the conservative crackdown of students and faculty on Christian college campuses, as well as his recent adoption of the "no religious affiliation" moniker. It's a great conversation.

Discuss this show on twitter with the hashtag #weirdeverywhere.

Support the show on Patreon at patreon.com/exvangelicalpod.