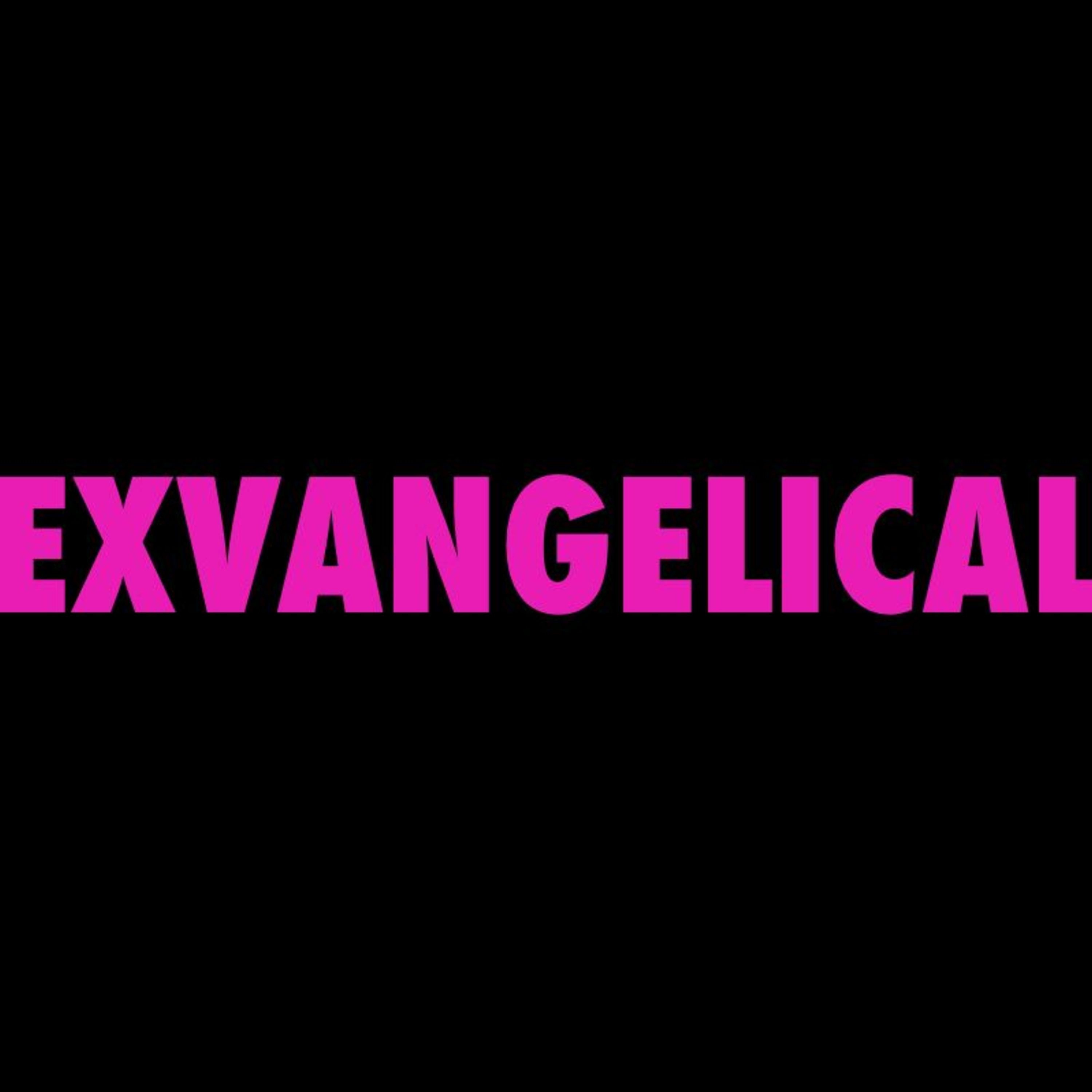 LGBTQ+ Voices
My guest this week is Verdell Wright. In this conversation Verdell and I talk about growing up in the 7th Day Adventist tradition, asking big questions at an early age, the difficulties of attending church when you're seminary educated, depression, sexuality, Christian atheism, and religious humanism. It's a wide ranging conversation, but I hope you listen through to the very end. In the final section, Verdell talks about his work in highlighting Black queer voices, and what we can all do to highlight and support them as well, including financially, emotionally, and by including them in events and elsewhere. Be sure to follow the Dell & Jess Show on Twitter: twitter.com/dellandjess, and follow Verdell there, too: twitter.com/mr\_wrightaway. You can follow me on Twitter [at] brchastain. You can also follow the show on Facebook, Twitter, and Instagram [at]exvangelicalpod. I just started using Instagram Stories to post some stuff, so check it out there. You can also support the show on Patreon at patreon.com/exvangelicalpod. For $1/month you can join the Excommunity, our private Facebook group. Intro/Outro: "Night Owl" by Broke for Free, available on Free Music Archive: freemusicarchive.org/music/Broke\_Fo…-\_01\_Night\_Owl Interlude 1: "Just a Minute" by Pocketmaster, available on Free Music Archive: http://freemusicarchive.org/music/Pocketmaster/010010/06\_-\_Just\_A\_Minute Interlude 2: "Godspeed" by Frank Ocean: https://geo.itunes.apple.com/us/album/godspeed/id1146195596?i=1146195727&mt=1&app=music Interlude 3: "Captain Cool" by Bosssfight: https://geo.itunes.apple.com/us/album/captain-cool/id419108047?i=419108053&mt=1&app=music&at=1001lba7 --- This episode is sponsored by · Charity Promotion: Democracy Works: This advertisement is part of a charitable initiative in partnership with Democracy Works. howto.vote --- Send in a voice message: https://anchor.fm/exvangelical/message Support this podcast: https://anchor.fm/exvangelical/support