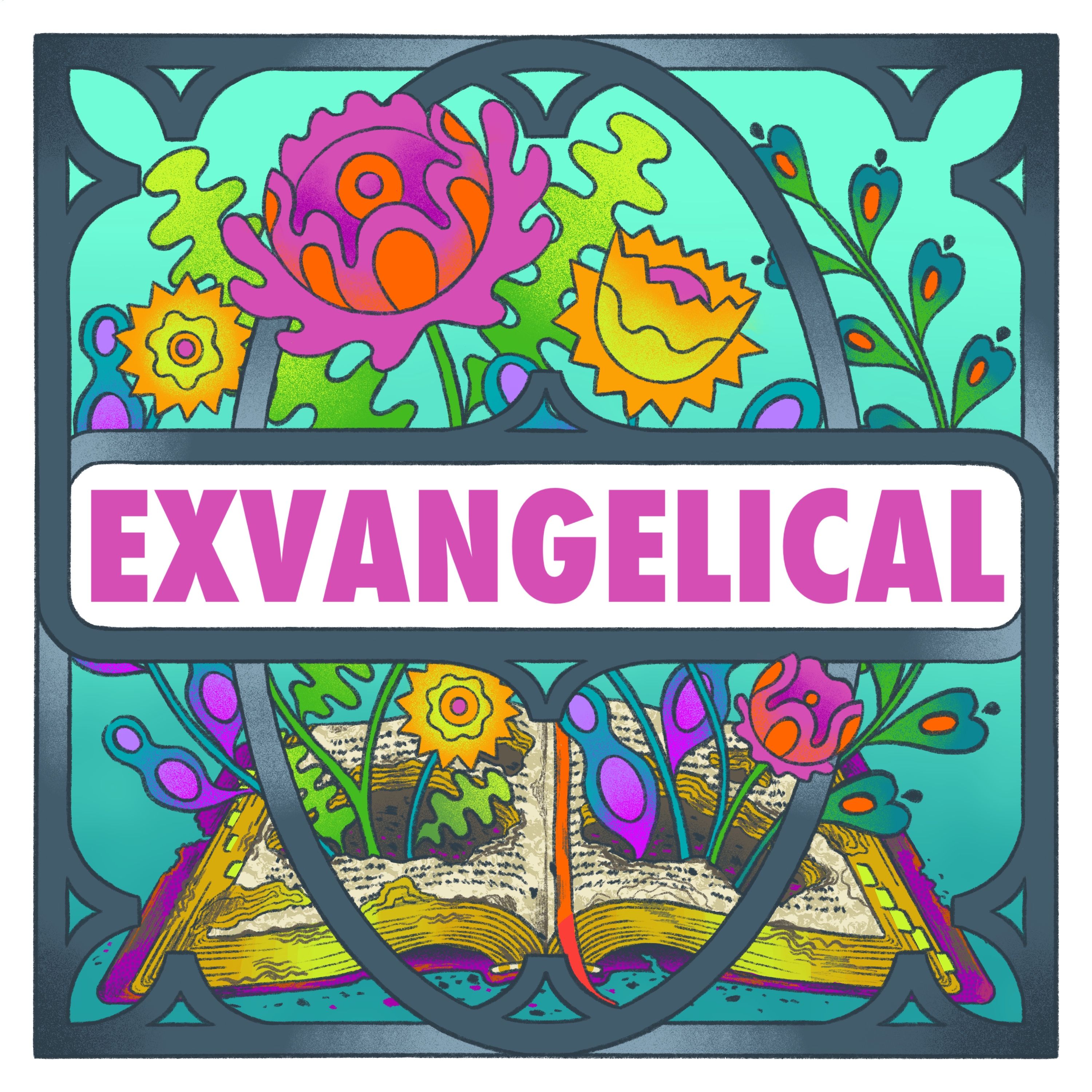 Superhero movies are returning to theaters, and it's time to return to this conversation.

This episode is a re-release of my first interview with Mark Russell, author of several books including Second Coming, God is Disappointed in You, Apocrypha Now!, The Flintstones, Snagglepuss, Wonder Twins, Billionaire Island, and more. Superhero movies are returning to theaters soon, and I'm resurfacing this conversation because I think of it a lot when I think of superhero narratives in general.

Mark Russell is one of my favorite comic book writers, whose ability to provide satirical and insightful social commentary through popular characters like The Flintstones, or subvert superhero tropes in books like The Wonder Twins sets him apart from other writers on the scene.

Of particular interest to listeners of this show, he also writes the comic book Second Coming - a story of Jesus coming back to Earth to room with a Superman-type character. The mere announcement of this book was so 'controversial' that it led to an online petition that quite literally canceled the book before it was published by DC Comics.

I talked to Mark about that book in particular in this episode: Mark Russell, author of Second Coming. I wrote about it here.