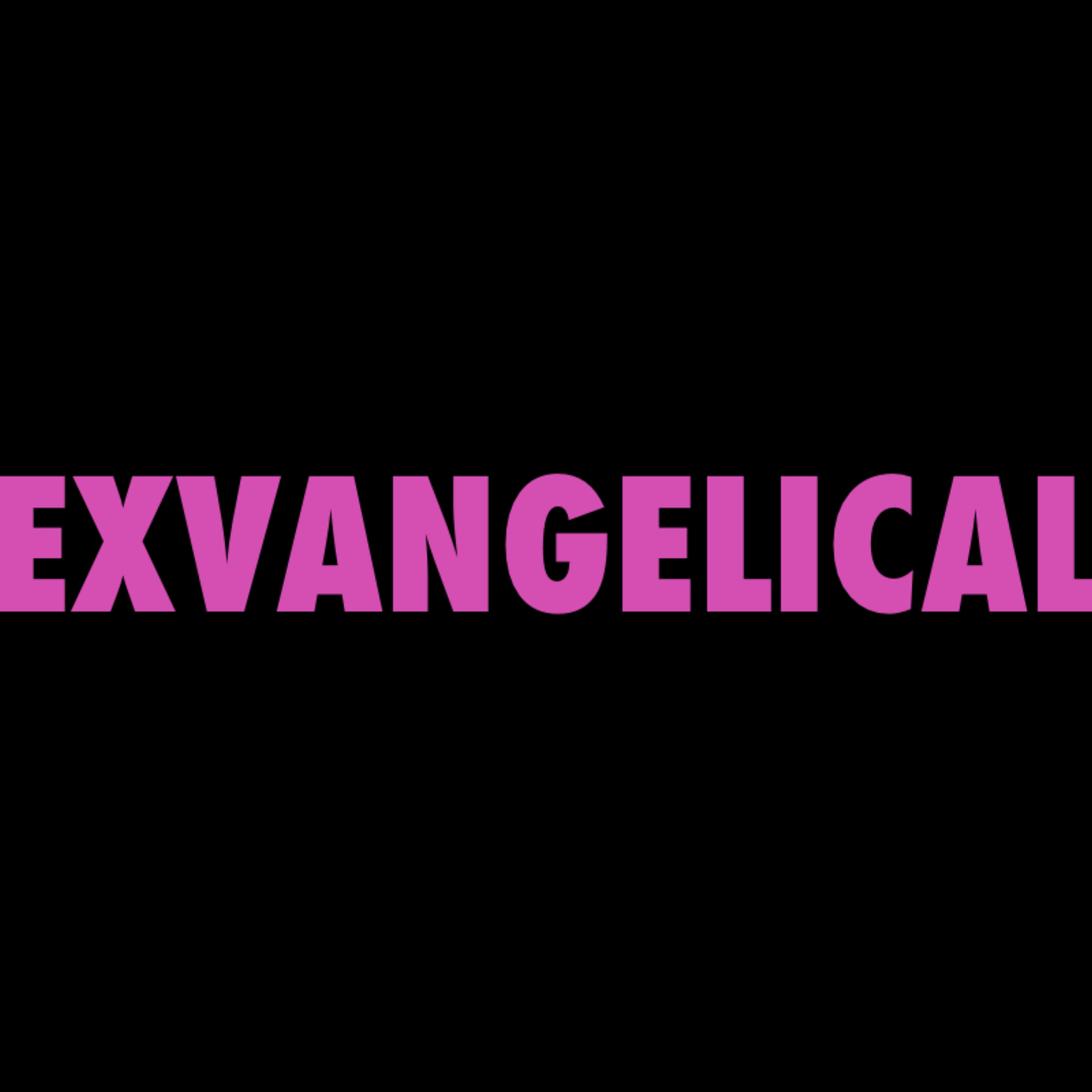 Politics
This first episode of Exvangelical features a long, free-form with American religious historian Dr. Jonathan Dodrill, who is a longtime friend of mine. We discuss how we met at Christian college, our experiences there, as well as how our viewpoints have changed since then. We also spend a good amount of time talking about modern evangelical politics, the current election cycle, and the baffling case of Donald Trump. This conversation was originally recorded on 6/28/16 and has been edited. Frank language is occasionally used, so be wary of young ears. --- This episode is sponsored by · Charity Promotion: Democracy Works: This advertisement is part of a charitable initiative in partnership with Democracy Works. howto.vote --- Send in a voice message: https://anchor.fm/exvangelical/message Support this podcast: https://anchor.fm/exvangelical/support