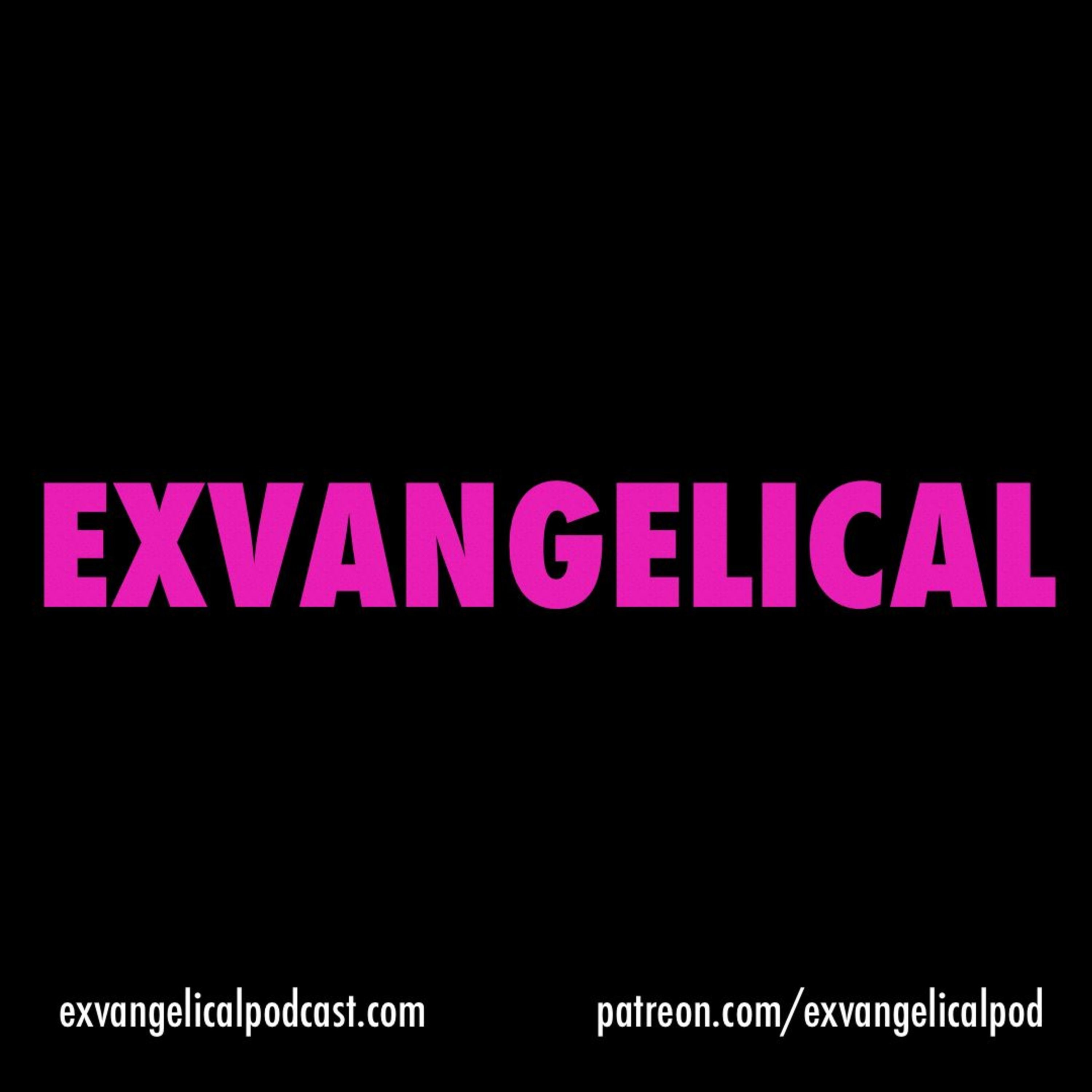 Authors On Exvangelical
Elizabeth Jeffries My guest this week is Elizabeth Jeffries, a writer and biologist (biologist and writer?). Elizabeth writes over at elizabethjeffrieswrites.com. Read her stuff, it's great. Also follow her on Twitter @EPJeff. Intro: "Night Owl" by Broke for Free Interlude 1: "The Courtroom" by Carman. (Yes, that Carman.) Interlude 2: "Here Comes Science" by They Might Be Giants Interlude 3: "Bad Believer" by St. Vincent Interlude 4: "Creed" by Rich Mullins Interlude 5: "Cells" by They Might Be Giants Outro: "Heaven Go Easy On Me" by The Head & The Heart Follow Blake on Twitter @brchastain. Follow the show across the web (Facebook, Twitter, Instagram, Anchor) @exvangelicalpod. --- This episode is sponsored by · Charity Promotion: Democracy Works: This advertisement is part of a charitable initiative in partnership with Democracy Works. howto.vote --- Send in a voice message: https://anchor.fm/exvangelical/message Support this podcast: https://anchor.fm/exvangelical/support