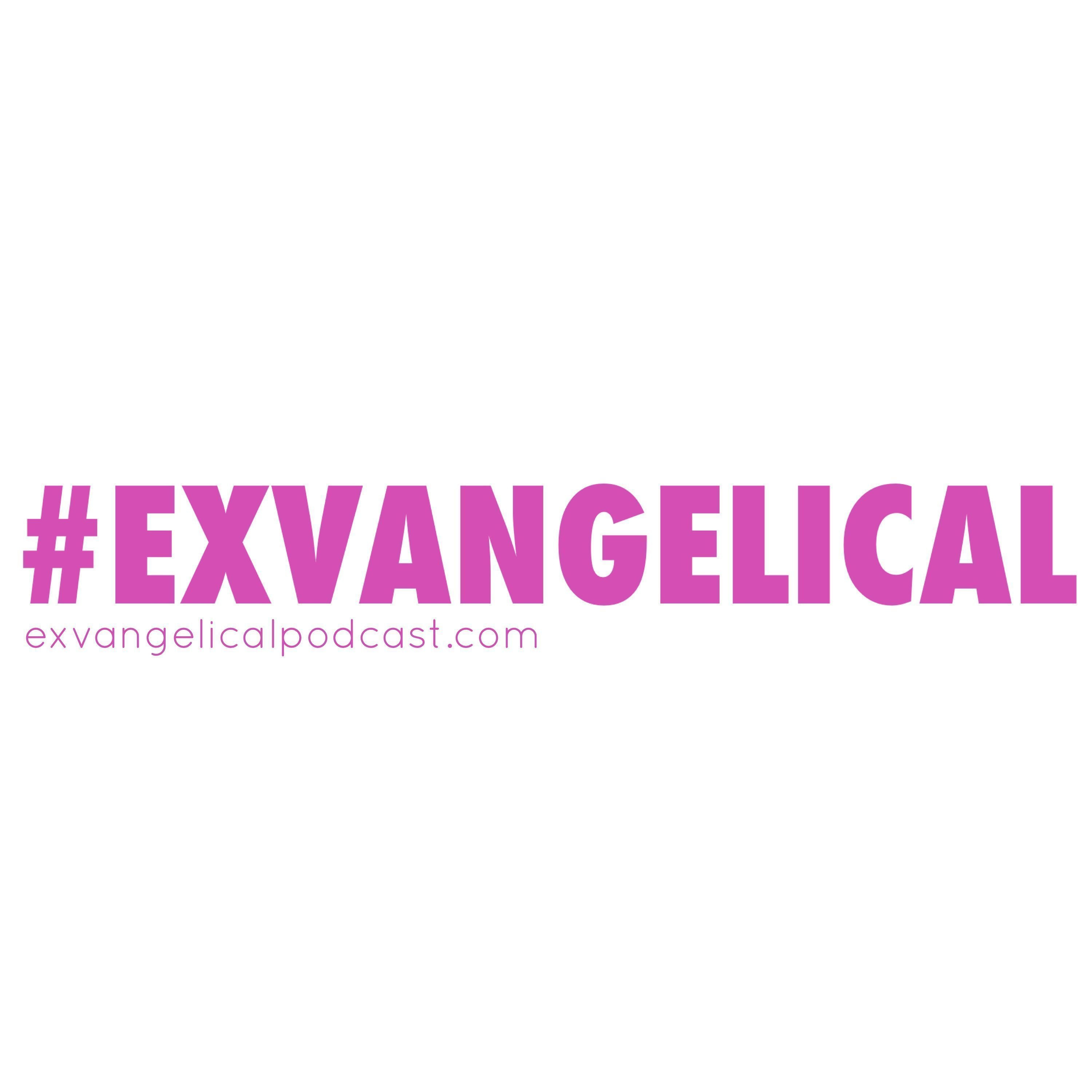 Musicians On Exvangelical
My guest this week is the musician Derek Webb. In this conversation we talk about his experiences as a member of the band Caedmon's Call, his solo work, and his most recent album, \*Fingers Crossed\*. That album led to his development of his new podcast, \*The Airing of Grief\*. Get Derek's music at derekwebb.com. Learn about The Airing of Grief at theairingofgrief.com. Support Exvangelical: patreon.com/exvangelicalpod. Join the Exvangelical FB group: https://www.facebook.com/groups/332199817139241/ Rate & review the show on iTunes/Apple Podcasts! Follow Blake on Twitter @brchastain, and follow the show on Twitter @exvangelicalpod. Intro, outro, and interludes from \*Fingers Crossed.\* Intro: "Stop Listening" Interlude 1: "Tempest in a Teacup" Interlude 2: "The Spirit Bears the Curse" Outro: "Goodbye for Now" --- This episode is sponsored by · Charity Promotion: Democracy Works: This advertisement is part of a charitable initiative in partnership with Democracy Works. howto.vote --- Send in a voice message: https://anchor.fm/exvangelical/message Support this podcast: https://anchor.fm/exvangelical/support