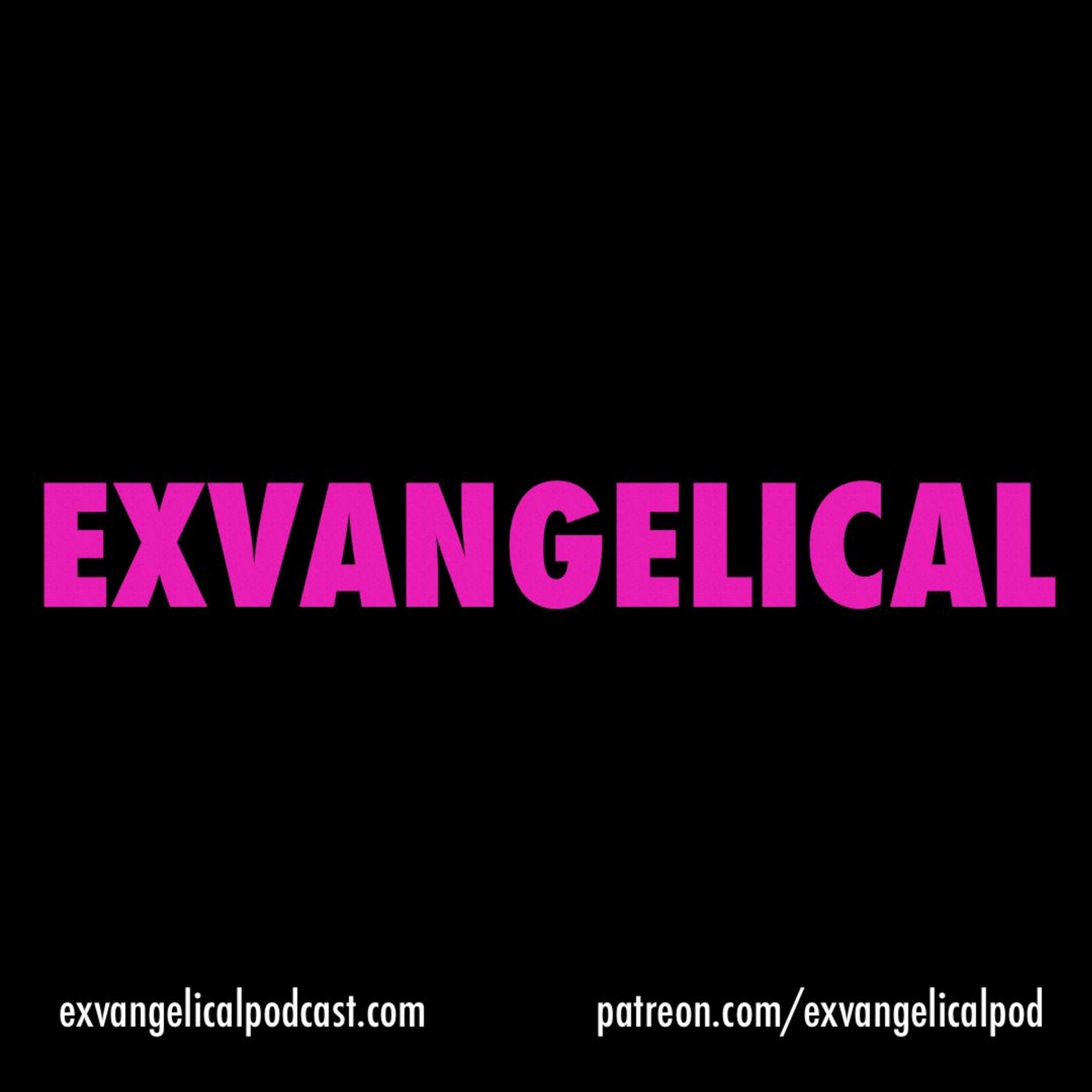 Authors On Exvangelical Religious Trauma / Adverse Religious Experience
My guest this week is Cindy Wang Brandt, a writer and the founder of the Facebook group Raising Children Unfundamentalist. In this conversation, Cindy and I talk about her evangelical pedigree, which includes attending Wheaton and being a recipient of the Billy Graham award, her faith shift, her resignation from an evangelical institution due to her LGBTQ affirmation, which she's written about publicly for Sojourners, and what led her to starting Raising Children Unfundamentalist. In the final segment of the episode, Cindy also turns the tables on me and asks me about my own faith shift. Follow Cindy on Twitter @cindy\_w\_brandt, and read her work at cindywords.com. Follow Blake on Twitter @brchastain. --- This episode is sponsored by · Charity Promotion: Democracy Works: This advertisement is part of a charitable initiative in partnership with Democracy Works. howto.vote --- Send in a voice message: https://anchor.fm/exvangelical/message Support this podcast: https://anchor.fm/exvangelical/support