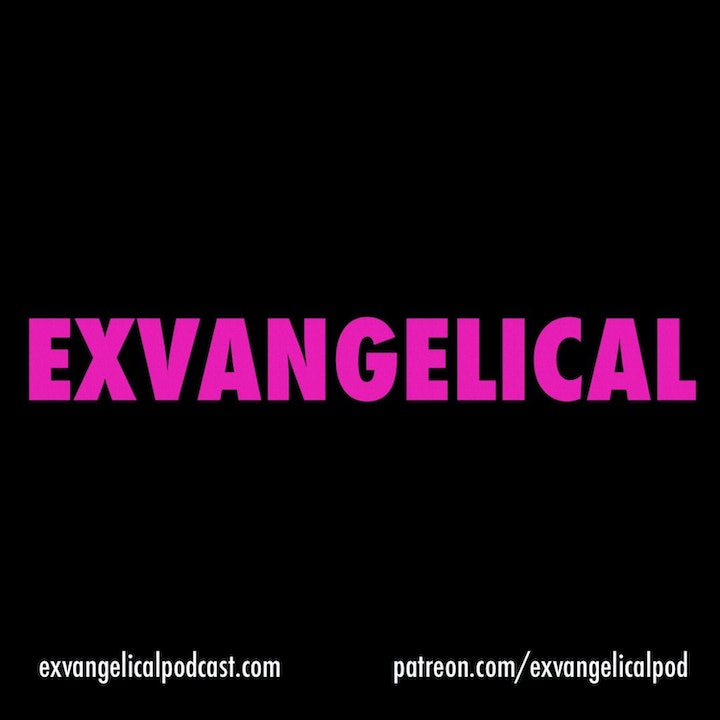 LGBTQ+ Voices Politics Authors On Exvangelical
My guest this week is Chris Stroop. Chris was a guest back on episode 15 of the show, and since that time he has become well-known for his essays on Religion Dispatches (as well as his threads on Twitter, including the trending hashtag #EmptyThePews) about the global Religious Right, particularly in American and Russian politics, as well as Exvangelical experience more broadly. He is also a fellow administrator of the Exvangelical Facebook group. We talk at length about #EmptyThePews and the stories people have told through it, as well as the value of sharing ex-Evangelical stories in private and in public. You can support Chris's work via Patreon at patreon.com/cstroop and follow him on Twitter @C\_Stroop. You can also support this show via Patreon at patreon.com/exvangelicalpod. Join the Exvangelical facebook community here: http://bit.ly/2gZQEql. Follow me on Twitter @brchastain, and follow the show on Twitter @exvangelicalpod. Follow the ephemeral podcast at anchor.fm/exvangelicalpod. Intro/Outro: "Night Owl" by Broke for Free Interlude 1: "Pure Comedy" by Father John Misty Interlude 2: "Culture War" by Arcade Fire --- This episode is sponsored by · Charity Promotion: Democracy Works: This advertisement is part of a charitable initiative in partnership with Democracy Works. howto.vote --- Send in a voice message: https://anchor.fm/exvangelical/message Support this podcast: https://anchor.fm/exvangelical/support