They call it “the bubble.”

If you’ve ever spent time attending a Christian college, you know what this term means. “The bubble” is the campus and the whole cultural milieu of evangelicalism that cushions young women and men from the real world, the world that needs no air-quotes.

The bubble is well-intended, I think. It was put in place by people that wanted to create something close to what they thought God might approve of. But in doing so, they created an artifice and sold it as the real thing.

A bubble is the perfect analogy: a thin layer of soap, a self-contained sphere, that never lasts long.

Eventually the bubble pops, and you’re back in the open air. Falling. Toward the ground.

For many people, religion is (or was) a part of their life story, and at turns ugly and beautiful. Sometimes, the ugliness is enough to drive a person away from religion, or at the very least, make them reconsider their trust in it.

The ugliness of evangelicalism has pushed me to the edge of faith more than once.

I went to a conservative Christian college, and much of the Christianity I experienced there was not consistent with the sort of understanding I had of the person of Jesus Christ. Free thinking was not always valued. The world was pushed to the side for something that was supposed to be an ideal approximation of it. A Stepford Wives version of Christianity that assumed the human impulses we all have toward sex, selfishness, and all the rest were simply not there.

The bubble popped in college, and I was falling toward the ground.

But it turns out, the ground can be a great place to be, even if it’s painful getting there.

Religion can be a really beautiful thing. It can give life beauty and meaning, and it can bring people together through the intoxicating mix of human and divine compassion and love.

Religion can be a really terrible and ugly thing as well. It can be used to divide, to justify all manner of evil, to exclude others from community, and to control.

The most tragic thing is, religion can be both these things at once. A person’s faith may start out beautiful and innocent (there’s a reason Jesus says to have faith like a child), but then become ugly through negative experience.

Evangelicalism seeks to shape people into Christians, but only a very specific type of Christian. An ahistorical Christian with loose ties to the 2,000 year cloud of witnesses.

There are an awful lot of people who by circumstance were brought up in an evangelical environment, or found their way into evangelicalism through some other path, and have since rejected it wholesale or in part. With that, they may have very well walked away from their faith. And that is unfortunate, because much of the evangelical caricature of faith is not representative of Christianity at all.

The popular caricature of the American evangelical is surprisingly accurate. The cartoonish idea of what an evangelical believes in the mind of non-evangelicals is pretty much dead-on and looks something like this:

Evangelicalism prescribes a very specific way of life — a specific viewpoint on gender roles, sexuality, marriage, and politics — and that doesn’t agree with everyone. And I don’t think it should.

Furthermore, evangelicalism has a problem with how it deals with dissenting opinions in its ranks, and that’s what I’m looking for. I’m looking to hear from people that have those dissenting opinions and that by exploring them have left evangelicalism for a more “progressive” expression of the Christian faith, or have left Christianity altogether, or have decided to stay despite their differences, either because of the community they’re in or for another reason.

It’s time to come to terms with a messed up subculture. One conversation at a time.

Subscribe to Exvangelical on iTunes, SoundCloud, Google Play, and anywhere else you may listen to podcasts. 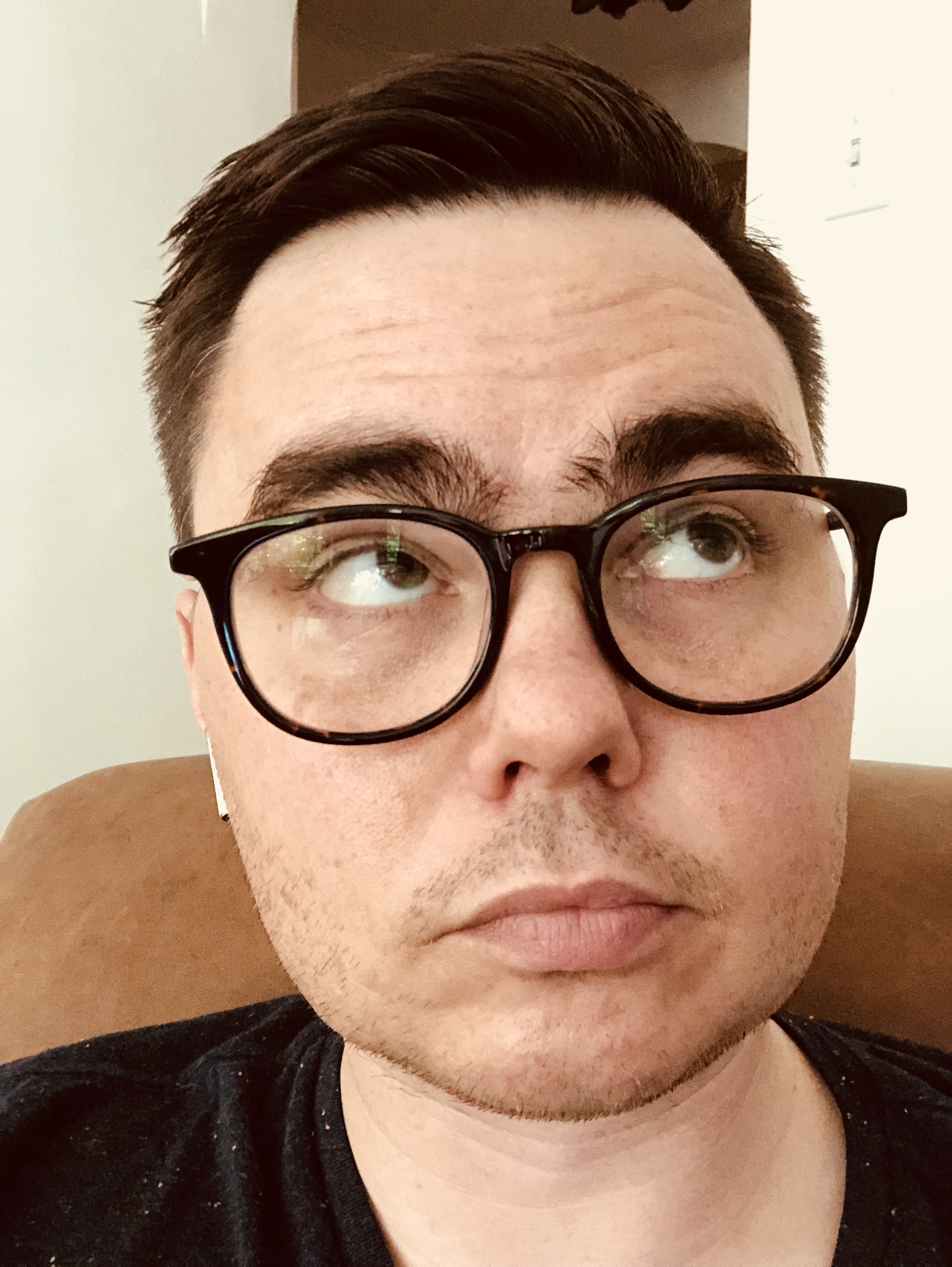 Blake Chastain is host of the Exvangelical and Powers & Principalities podcasts and writer of the Post-Evangelical Post newsletter. He started the #exvangelical hashtag and helped popularize the term. He lives in the Chicago area with his family.

Over the past two years, the term “exvangelical” has gained traction on social media, especially through Twitter & Facebook. One e…